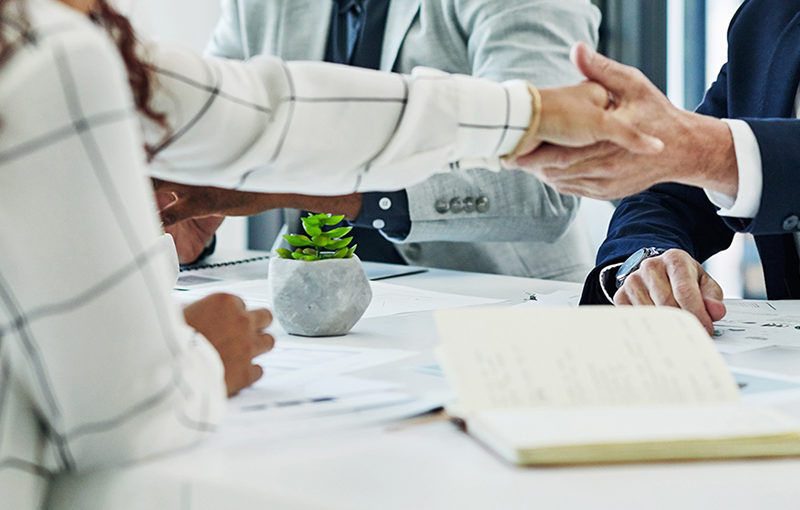 Successful execution of large transactions is usually the result of the participation of experienced specialists in the field of law and jurisprudence. So, what do merger and acquisition lawyers do? Here is more about it.

Working on projects in new industries requires members of M&A working groups to show cohesion, to have teamwork skills. Individualism and closeness in the work during the implementation of mergers and acquisitions bring additional risks rather than benefits to this work. New methods of conducting mergers and acquisitions require new thinking, a broad outlook, a mentality of the creator of new realities, and tolerance for the nature of the counterparty from project managers and members of working groups.

When key positions in the M&A team are occupied by specialists with a legal background, special attention is usually paid to minimizing risks at the stage of company verification, as well as legal structuring of the transaction itself and its correct execution. Lawyers must ensure maximum legality and compliance with the agreements within the signed agreements at the stage of the transaction. Their active role in negotiating may slightly delay the preparation for the signing of a package of documents, however, the quality of such documents is much higher than if the transaction was carried out under the guidance of other specialists. The financiers in such a team play a secondary role, which comes down to analyzing the target company, building cash flows transferred to the seller as part of the transaction, as well as occasional advice on debt restructuring and providing financial and accounting information.

What are the responsibilities of the M&A lawyer?

To successfully carry out M&A transactions, a lawyer needs knowledge of legal and regulatory requirements, market conditions, an in-depth understanding of the tasks, as well as the development of a reliable legal solution for a particular transaction.

During M&A due diligence, the lawyers perform the analysis of the company’s position against competitors, analysis of legal documentation, and financial reports. They review and confirm all financial indicators that are important when making a decision on a transaction, analyze information about the company from open sources, and verify the legality of owning business assets.